“I want someone with the proven strength to persevere. Someone who knows this job and takes it seriously. Someone who understands that the issues a president faces are not black and white and cannot be boiled down to 140 characters.” 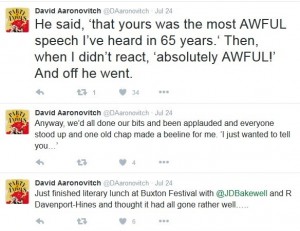 Senior Account Manager Leanne Findley was named winner at an Association of Catering Excellence event which celebrates the best young talent in the catering and hospitality industry.

The inaugural ACE Robyns is named after Robyn Jones OBE, founder of CH&Co, who died in September 2015. An ACE Patron for many years, Robyn was known for her tireless work in the mentoring, training and development of young talent.

Leanne joined Sodexo as a 16-year-old food services assistant at a staff restaurant at Gatwick Airport. Her meteoric rise through Sodexo’s aviation business now sees her responsible for a team of eight managers and 170 employees looking after 400,000 first and business class passengers every year. 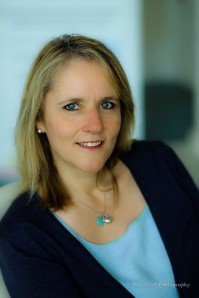 The impact of leaving the EU on the UK hospitality industry and the profession’s influence on the rest of Europe to be scrutinised at HOSPA’s 11th annual HOSPACE2016 Conference and Exhibition on 10 November.

“HOSPACE2016 promises to be the most thought provoking and informative yet,” said HOSPA Chief Executive Jane Pendlebury (pictured left). “The challenges facing the UK hospitality industry in an uncertain post-Brexit world are immense, but certainly not insurmountable.

Poké-mad Brits chosing their holiday destination based on where they can get their hands on rare Pokémon.
Of those asked, 55% have said they will take their next holiday where their is a Pokeéstop hotspot and 85% said they will play the game whilst on holiday. Read here.

Donald Trump gripes about hotel hot air, says he might not pay bill. The Republican presidential nominee said he felt like he was “in a sauna” at a Virginia hotel but the hotel is pushing back. Find out more.