Call people like me ‘Tory Lite.’ Call us ‘neoliberals.’ Call us whatever the hell you want. Call me back when your achievements match those. 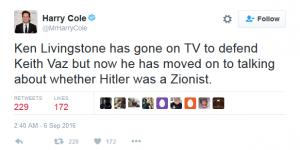 Jumeirah Group, the Dubai-based luxury hotel company and a member of Dubai Holding, has appointed Marc Dardenne as Group Chief Operating Officer.
Taking up his position with immediate effect, Dardenne returns to Dubai to oversee Jumeirah Group operations across its international portfolio, which includes the world’s most luxurious hotel, Burj Al Arab Jumeirah. 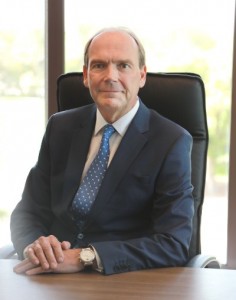 1 in 3 Brits no longer buy foreign currency in cash before going abroad – Holidaymakers favour cards over cash for protection against loss and theft. Reportedly, almost two thirds of British holidaymakers now choose to make payments with their credit or debit card while overseas.The research also revealed holidaymakers’ favourite hiding places for their currency when they keep it in their hotel rooms or rented accommodation, as only 43% left their currency in a safe or security box.

16% hide their cash in their suitcase
7% hide it in their underwear and 6% in a sock
6% opt to store cash in a pair of shoes
3% stash their money under the bed.
13% of those surveyed refused to leave their cash unattended and opted to carry all of it with them at all times. 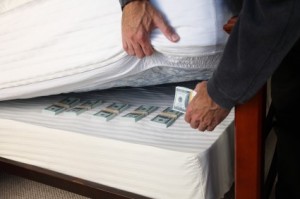 InterContinental Hotels Group (IHG)  has announced it is set to open four new hotels across Eastern Europe in the next few months, with a further 46 confirmed as being in the pipeline. The figures are a reflection of the hotel group’s expansion strategy in the region at work. Read more

Euromonitor International and World Travel Market (WTM) London collaborated for the 11th year to predict future trends shaping the travel industry in the annual WTM Global Trends Report. In 2015, two of the most popular trends from the WTM Global Trends report were:Hipster holidays and The Uberisation of China. Find out more

The award gives recognition to an individual who has made a significant contribution to the boutique and independent hotel sector.
The shortlist for the Independent Hotelier Award is:

The farm that runs without sun, soil or water. A massive indoor vertical farm is about to open in the US and it grows baby leaves and herbs using a method which requires no sunlight or soil and next to no water. Find out more
Rise of the purists: is chocolate the new coffee? Growing interest in the origins of chocolate is helping cocoa producers in Ivory Coast and Madagascar gain a bigger slice of the sector’s mega profits. Find out more

At the G20 summit, there was much to admire in the exquisite Chinese landscape-inspired dinnerware. The summit’s dinner menu was pork-free and included various authentic dishes from the Hangzhou province. Read more