“Ultimately the question many saw was, are you happy with the way things are, and the way they seem to be going? And the answer was “Well, since you ask…no.”

Lord Ashcroft on polling re Brexit 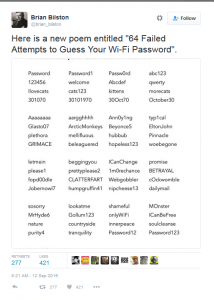 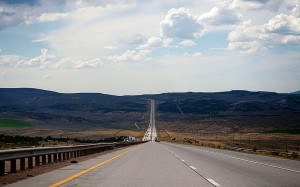 People are willing to spend up to $13,277 on their bucket list on average, new research has revealed. A survey exploring bucket list budgets revealed respondents would be willing to part with between $6,638 and $13,277 on completing their travel goals.

Tesco has got new plans to tackle food waste.

Supermarket giant Tesco has revealed plans to work with 5,000 local charities across the UK in an ambitious move towards eradicating food waste by the end of 2017. Reportedly, Tesco staff will give staff access to digital platforms to distribute unsold food to charities. Read more 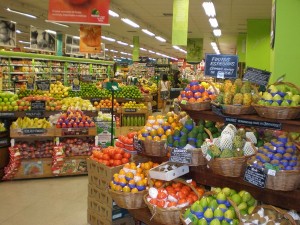 Meliá invites guests to design their service culture. Meliá Hotels International has embarked on a journey to design a consistent service culture across its six distinct brands in an effort to activate all guest touch points to deliver a truly unique and differentiated experience for their guests. Read more

£60m golf and luxury hotel resort for Northern Ireland town gets green light. The plans, which were first proposed in 2003 by developer Wilmar Ltd, include the development of a championship standard parkland golf course, a luxury hotel and holiday apartments in Hillsborough. Read more

Edwardian Hotels London Officially Launches Online Guest Check-in
The web-based check-in, which can be accessed via a link sent to email or SMS, gives guests a fast and convenient check in and check out process on the morning of arrival and departure respectively. Read more

Will goat meat be the next big food trend? The UK is one of the only countries in the world that doesn’t commonly eat goat’s meat. But that’s set to change. Learn more

Incredible photos of Earth by the astronauts. Take a look into this remarkable photos that have been shared by astronauts on Instagram.