“If Rebecca Long-Bailey is one of Labour’s “rising stars” as, John McDonnell called her on Monday, it is principally because the party’s already risen stars have all blown themselves up supernova-like at various points in the last two years, leaving the firmament black enough to make out the likes of Long-Bailey, who burns with all the brightness of a standby light on a radio alarm clock.”
Political Sketch Writer Tom Peck at the Independent 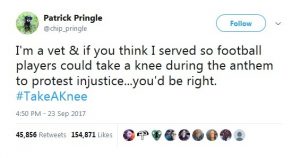 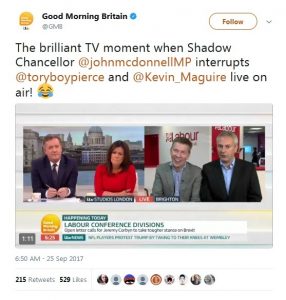 July highest month ever for inbound tourism to the UK

Figures released today show that July was the highest month ever for inbound tourism to the UK since official records began in 1961.

There were a record four million overseas visits to the UK in July, the first month to ever break through the four million mark, and up 6 per cent on the same month last year. Overseas visitors spent £2.8 billion in the UK, the best month for spend on record.

Strong growth in visits from North America continued in July with a record 650,000 visits, up 9% on last year.

Campaign of the week – Reinvention

Careers can be the most challenging of journeys – whoever you are. Very few enjoy the perfect career. Most experience success but also failure. There are many successful people who note that they live more with failure than success. The difference is that they learn how to be mentally handle disappointments and setbacks and still strive for success.

There are also many in all walks of life that want to reinvent their careers, find new purpose and meaning. It is not always about money but about being relevant and being able to add value.

Add into mix the fact the level of stress related illness and depression is at all arguable all time high and it can be said that somehow we need to find a sense of fun and adventure at work again.

During a conversation with one former leading CEO he noted that corporate life had squashed all his entrepreneurial spirit with the constant need to deliver bottom line results…
Read the rest of the short article here. 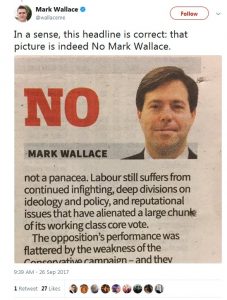 “This is better than the time MailOnline used my pic with headline “DEAD Lithuanian rapist granted £20,000 legal aid”

“Waking up on a Saturday to find the world’s biggest news website has a) labelled you a sex criminal and b) killed you off is suboptimal.

A vertical urban farm calling a Paris hotel rooftop home. The AccorHotels’ first aeroponic farm is producing fresh seasonal produce straight from the rooftop to the plate at this iconic Paris hotel.