“After 56 years in the film industry, making more than 200 films, breaking so many bones, finally this is mine.”

Jackie Chan on his honorary Oscar 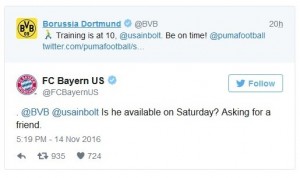 Usain Bolt is training with Borussia Dortmund and the footballing world can’t really believe it. The nine-time Olympic champions will train with the Bundesliga giants in a move that has baffled many people.

Bayern Munich face Dortmund this weekend and cheekily asked their upcoming opponents on Twitter if he would be available to play this weekend.

A sustainable future for hospitality 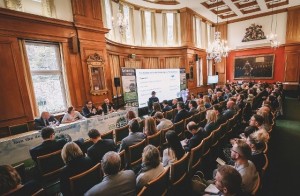 Hosted by Steve Malkin, CEO of The Planet Mark, and featuring notable speakers and panellists (including Peter Worsey, Food & Drink Sector Specialist from WRAP, Dan Parker from the Jamie Oliver Sugar Smart campaign and Julie Barker, Director of Accommodation & Hospitality at the University of Brighton),  the plate2planet Live summit marked the first anniversary of plate2planet.co.uk, the collaborative website for discussion and ideas on sustainability in foodservice. 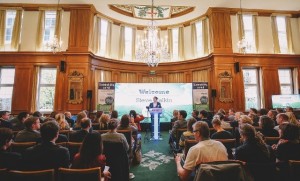 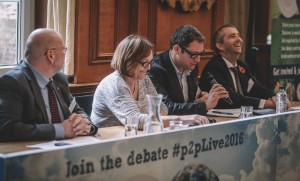 During the same week Bidvest Foodservice also won a bronze award for Environmental Best Practice in the Food & Drink category of the Green Apple awards, which took place at the House of Commons. The awards recognise, reward and promote environmental best practice. 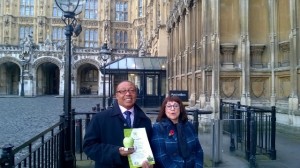 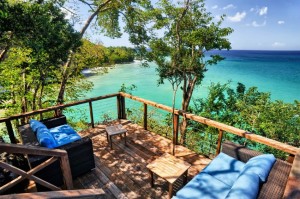 Marriott and Hilton battle for supremacy in the US as Sheraton recovers: Hotel Guest Survey Brand Ranking Index. Marriott continues to hold the edge as the leading hotel brand in the US, however Hilton is still marginally ahead on brand familiarity and also in terms of the price premium consumers are willing to pay for it. Find out more

Asian buyers check in to Australian hotel sector with deals totaling $8.2bn. New CBRE Hotels’ research shows that domestic purchasers spent just $3.2 billion on Australian hotel property over the same period – well under half of what was invested by their Asian counterparts. Learn more

BaxterStorey celebrates home-grown talent at Barista Championships 2016. Following a series of hotly contested regional heats in the UK and Brussels, 16 competitors went head to head in the semi-finals, with the final declaring Amanda Lo as this year’s top barista. Find out more

Hyatt has revealed plans to enter Pakistan with the launch of four new hotels across the country. The company has signed an agreement with developer Bahria Town for a Grand Hyatt hotel in the Pakistani capital Islamabad, along with three Hyatt Regency properties in the major cities of Karachi, Lahore and Rawalpindi. Read more

London loses top spot for foreign investment in hotel sector. The UK capital has lost its top spot on a list of the most attractive cities for inbound hotel investment after two years leading the table, but investor interest in Britain’s regional cities is on the rise. FInd out more

65% expect to see virtual reality in theme parks: Consumers in the UK, US and China expect virtual reality to be part of their experience when they visit a theme park in the next three years, according to a survey by Omnico. The research has revealed that voice-activation, 3D-printing and robots will all become part of the experience. Discover more here.

People are buying woods to escape: Living in a city brings with it many stresses and now some are buying woods to get away from a hyper connected society. It’s also cheaper than what most people expect – a five-acre broadleaf woodland, filled with bluebells in Wales is on the market for £18,500. Find out more.

Supermoon all around the world: Photos of the largest supermoon in 68 years. View them here.