“I got fed up of going on a plane in the 80s and everyone would get their regulation rubber chicken and whatever with it.

“I would say ‘where is my lunch?’ and they would say ‘yours is a special meal’, like there is something badly wrong with you and they would bring this thing along. It was usually pretty grim when it got there. The food has got a lot better.

Vegetarian Jeremy Corbyn on how much better vegetarian and vegan food has become.

97 Election on BBC Parliament this week

The Champagne Socialist moment struggle to open the bottle: 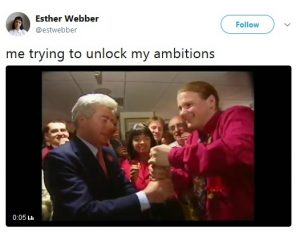 Consumer spending slows to 2.9 per cent in August as overall outlook remains muted

The latest monthly figures from Barclaycard show that consumer spending growth slowed to 2.9 per cent in August, compared to a 2017 average of 3.8 per cent, as consumers rowed back across the board. 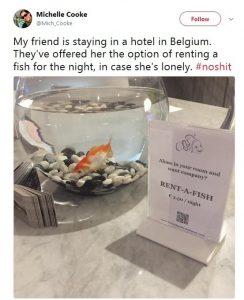 How vulnerable is your hospitality business to a cyber attack?

Join us for a breakfast forum on 19th Sept to discuss the misconception of Cyber Security. The hospitality industry is susceptible to cyber attacks and companies need to protect themselves from threats of this kind. In today’s world there is no excuse for not being ready and protected. It is not just the big players but companies of all sizes that are targeted.

Speaking at the networking event is Anquan Limited – an experienced team of security experts with expertise in addressing the challenges of security and defence in a connected world.

To find out more and attend please contact Ben.Butler@epmagazine.co.uk

One in three Britons eat the same lunch every day 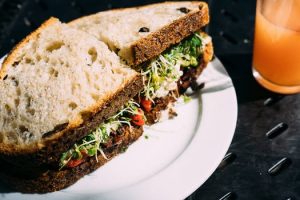 According to a new study from Deliveroo 70% of workers admitted to being stuck in a ‘lunch rut’ with ham sandwiches emerging as the most likely midday repeat meal, following by cheese and then tuna sandwiches. The poll of 1,500 workers also revealed that 25% of all employees eat lunch at their desks and, on average, the typical worker takes 17 minutes to finish their lunch. 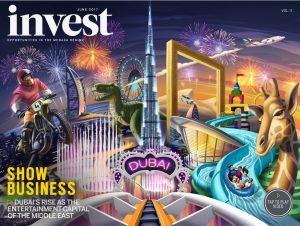 Invest magazine, opportunities in the menasa region, is out now. The quarterly digital magazine is published by Touchline FZ LLC on behalf of Dubai FDI, an agency of the emirate’s Department of Economic Development.

The magazine focuses on business and investment opportunities within Dubai, highlighting in particular the emirate’s position as a regional hub for trade, logistics, finance and tourism.