” A year after the Brexit vote it is clearer than ever that what I always thought is absolutely right.” John Rentoul, The Independent
“Delete as appropriate” It’s a year since I voted <REMAIN/LEAVE> and I’m <DISMAYED/DELIGHTED> about the <CALAMITY/PROGRESS> we’ve seen since” George Anastasi‏ 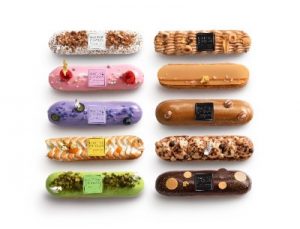 “Not sure George Osborne got our former bosses ‘be supportive’ memo.” 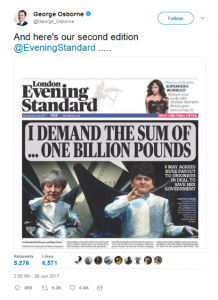 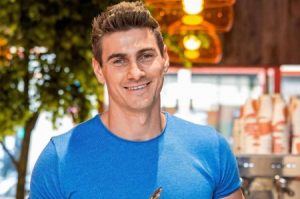 Bradley Hill, who was a winger with Newcastle Falcons, ‘died twice’ on the operating table following a misdiagnosis for a ‘pulled muscle’ in his leg.

AlixPartners advises Harbour & Jones on its merger with CH&Co Group

The corporate finance team at AlixPartners, the global business advisory firm, has advised the shareholders of one of the UK’s leading premium caterers, Harbour & Jones  on their merger with CH&Co Group.

“We chose to work with AlixPartners based on their deep sector expertise and track record of achieving market-leading values. They delivered for us in every way and we were delighted with the result, helping us to combine with a great platform and continue into the next phase of our respective journeys”. 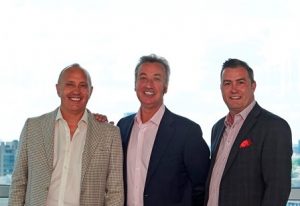 TripAdvisor launches new enhancements for accommodations.TripAdvisor, the world’s largest travel site, have announced the launch of Storyboard, a new photo tool that makes it easy for managers to blend together their best photos and top reviews into a promotional preview of their accommodation that engages potential guests. Read more

A Hilton exec explains how technology keeps the hotel chain relevant after nearly 100 years. The hotel chain have just added its 5,000th property but faces competition from the lodging industry. Hilton has responded by raising its tech game to another level. Read more

Grenfell Tower survivors evicted from hotel accommodation. Kensington and Chelsea council writes to people affected by fire saying they must leave as hotel does not have availability. Read more

Google will stop scanning content of personal emails. Company did read emails in personal Gmail accounts to target users with tailored adverts but said it would stop. Read more

The Queen is to receive an 8% increase in income from public funds, after the Crown Estate’s profits rose by £24m. The Sovereign Grant, which pays for the salaries of her household, official travel and upkeep of palaces, is to increase by more than £6m in 2018/19. Read more