Don’t be afraid of being outnumbered.
Eagles fly alone. Pigeons flock together 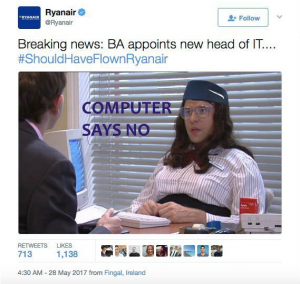 Dealing with a massive IT disaster, the famous airline has to put up with Twitter taunts from a competitor. More information 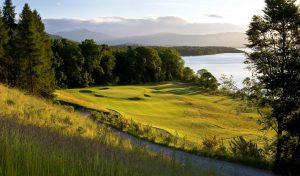 Five-star luxury resort, Cameron House celebrates the tenth anniversary of the renowned Carrick Golf Course, this week.
Open since June 2007, The Carrick Golf Course at Cameron House has welcomed upwards of 250,000 players onto its fairways to enjoy a round, whilst looking out onto some of Scotland’s finest scenery. Amongst those who have played are a few well-known guests, such as Take That, Freddie Flintoff, Ally McCoist and Colin Montgomerie.
In its ten year history, the course has hosted a number of tournaments, including the Ladies Scottish Open in 2007 and 2008, the PGA Cup in 2009, and more recently the PGA Europro tour in 2015 and 2016. 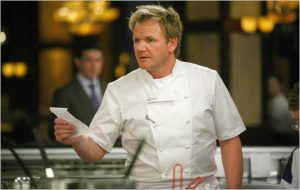 Restructuring and international expansion boost company after 2 years of losses, the group reported a profit after tax of £739,000 during the period compared to a £2m loss in 2015. Financial Times reported that sales last year rose 3.2 per cent to £52m, helped by a 24 per cent rise in international revenues to £3.6m. Find out more

Turf war erupts between hotels and OTAs. According to Wall Street Journal’s Chris Kirkham, Marriott International, Hilton Worldwide, and InterContinental Hotels Group are trying some new marketing tactics, namely ones that steer travellers away from OTAs like Expedia, Priceline and more. Read more

Build your own minibar at Marriott’s west coast hotels. Minibars are on the way out, or so suggests a report in The New York Times. Hotels have really transformed from the good ol’ days when everything you wanted was in the room. Read more

Google confirms it’s rolling out new reviews format for hotels. Google has confirmed with Search Engine Land that it is now rolling out a new user interface and feature set around local reviews for hotels. Earlier this month, we saw Google begin testing new hotel reviews features, and now Google has begun to roll them out. Read more

Czech Court Rules Russian Man Accused of Hacking Can Be Extradited to U.S. or Russia. Yevgeniy Nikulin is accused of hacking computers and stealing information from LinkedIn, Dropbox. Read more