“The Challenge with changing the world is that there is an old way of doing things.” 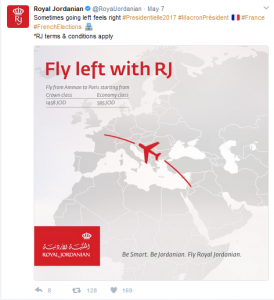 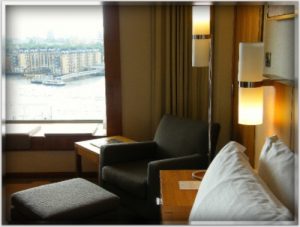 The data, compiled by Markit, showed that the overall growth was at its weakest pace for three months, with just a 0.5% year-on-year increase. However, bars, hotels and restaurants saw the strongest growth with a 9% uplift.

Kevin Jenkins, UK & Ireland managing director at Visa, said: “Consumer spending slowed down further in April, as consumers tightened their belts in the face of rising prices running up against stalling wage growth. Annual spending growth fell back to 0.5%, from an already subdued rate of 1% in March.”

He added: “Easter and the extended half-term break may have contributed towards a strong uplift of over 9% in the hospitality sector.” Read more here 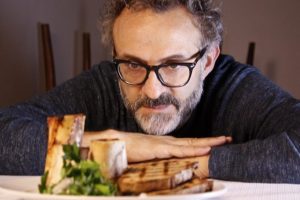 Food for Soul, the non-profit organisation founded by chef Massimo Bottura, is partnering with The Felix Project, a London-based food waste charity, to open its third major international project. During London Food Month, Refettorio Felix will provide lunch from Monday to Friday for the homeless and vulnerable individuals. The aim is to serve more than 2,000 meals using five tonnes of recovered food. Read more

Mövenpick signs new hotel in Sylhet, Bangladesh. Mövenpick Hotels & Resorts is set to open a 210-room hotel in Bangladesh in the third quarter of 2018.Learn more

New bill seeks to curb Airbnb in New York—by legalizing it. A Brooklyn state legislator is behind the bill, which seeks to amend the state’s multiple-dwelling law, which currently prohibits rentals for less than 30 days in New York City apartment. Learn more

Tonic wins catering contract for Event Awards 2017.
London caterer Tonic has won the contract to provide catering and hospitality at this year’s Event Awards, which will take place on Wednesday 22 November at the Eventim Apollo, Hammersmith. Find out more

Coffee order: would you like environmental sustainability with that?
Each year billions of non-biodegradable coffee cups, lids and disposable pods pile up in landfill, creating a growing environmental issue. Learn more