“I always think loyalty’s such a tiresome virtue.”

VIDEO OF THE WEEK

The little pooch was never going to win Best in Show, but won a lot of hearts at Crufts.

Click here or the image to watch the clip. 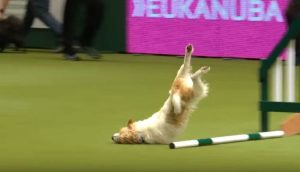 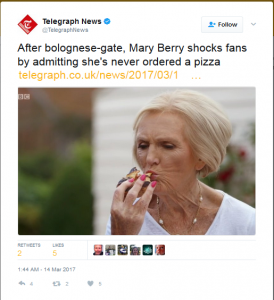 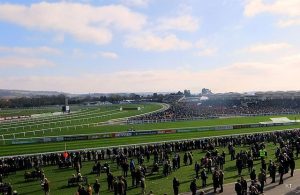 From the £900 a head Chez Roux to the world famous Guinness Village this is mass catering on a massive scale during the Cheltenham Festival.

With 12 restaurants, 34 temporary kitchens, 75 mobile catering units and 240 private boxes there are so many mouths to feed.

For the second year, guests are savouring the experience in the award winning £45million Grandstand, which includes the Royal Box and exclusive hospitality areas that attracts celebrities and racing elite. 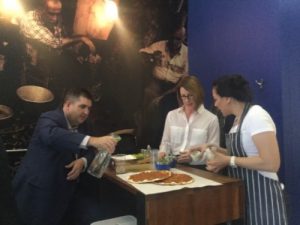 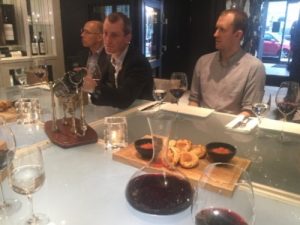 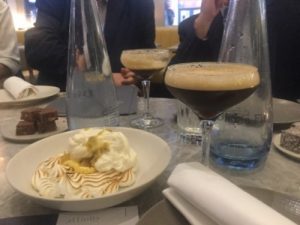 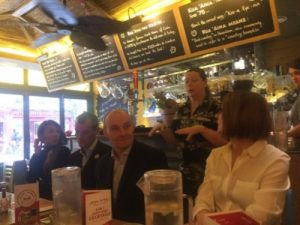 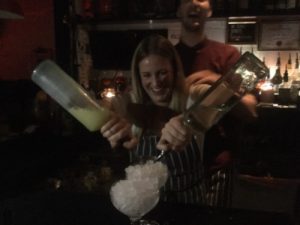 From empanadas and slices of Argentine steak at Gaucho to the Pacific flavours at Dickie Fitz, finishing with a flavoursome cocktail masterclass at the London Cocktail Club, we went on a tour satisfying any culinary craving and exciting and showcasing innovative concepts that take the market by force. Fitzrovia is a dynamic cross-section of the trends yet to hit the general arena and the proven. Here’s some of the restaurants that we visited:

Whether you feel like authentic Latino’s flavours or trying meat-free specialities or are in the mood for exotic Hawaiians tapas- in this one area, your taste buds can be satiated by flavours from across the world.

These Are the Best Hospitality Companies to Work for in the USA in 2017.  Hospitality companies throughout the U.S. employ more than 8 million and generate some $355 billion in total labor income, according to the American Hotel & Lodging Association (AH&LA) and in addition to being a major employer, the industry is also known for, well, being hospitable to the millions of guests who enter their properties every day. View the 5 main players here.