“Success is being in charge of your lifestyle and creating something you’re proud of, surrounded by people you love” 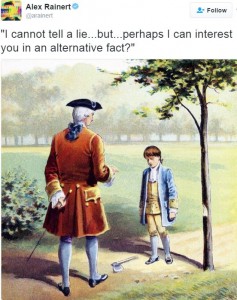 “I cannot tell a lie…but…perhaps I can interest you in an alternative fact?” 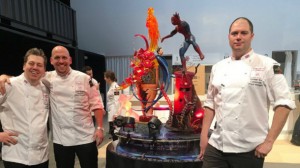 The team had the Marvel comic characters as their theme, and melded inspiration from the Fantastic Four with influences from the classic colours and motifs of London and the Underground network.

Each of the 22 international teams were tasked with creating three sculptures – one each in chocolate, sugar, and ice – as well as 15 identical desserts, three frozen Ravifruit fruit desserts, and three Valrhona chocolate desserts. 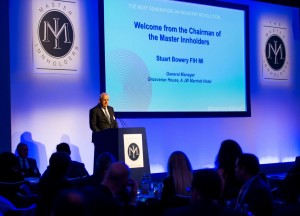 The Master Innholders welcomed 450 of the industry’s finest to Hilton London Bankside on 16 and 17 January for its Annual General Managers’ Conference. The conference titled ‘The Next Generation. An Industry Revolution.’ is the highest attended event of its 24 year history.

This year’s conference was designed to inspire and educate the delegates on the future of the industry and the cyclical evolvement of the hospitality industry and the generations of strategies, design, leadership, staff and customers.

New course partnership to nurture the next generation of Hotel Managers: The Celtic Manor Resort, the Welsh Rarebits Collection and University of South Wales (USW) have joined forces to develop the next generation of hotel and hospitality managers, and fill a growing shortage of senior staff in the sector.
Find out more

Records set for inbound tourism across UK’s nations and region: Official statistics released today show that in the first nine months of 2016 there were a record-breaking 12.2 million visits to English regions outside London, up 4% compared to the same period in 2015. Learn more

This stunning ‘hotel room’ in the Swiss Alps has no walls: One open-air hotel, called Null Stern, eliminates walls and a roof altogether. Located in the middle of the Swiss Alps, it only features a bed with linen.
Read more

From suicide bombers to grenade attacks: What it’s like to be a tour guide in Afghanistan: Matthew Leeming might have spent five years taking intrepid tourists to Afghanistan, but above all, he believes in safety.
Learn more

#Cronuts, #carnival and #Chanel: The most popular hashtags for undergrounds stations in Berlin, London, New York and Paris mapped: New interactive maps of some of the world’s biggest cities give a fascinating insight into the social media habits of both tourists and locals.
Read more