“I’d like to say I flew like an eagle, but I was probably closer to the ostrich.”

Michael Edwards aka Eddie the Eagle on his time as Britain’s first Olympic ski jumper. A new film comes out soon and tells his story of when he finished last in both the 70m and 90m jumps at the Canada Olympics 28 years ago. 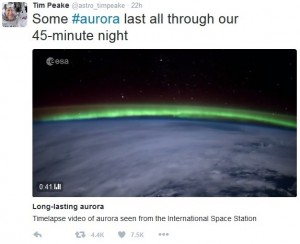 Astronaut Tim Peake shares amazing timelapse footage of Northern Lights from space.
The footage of the aurora was shot from the International Space Station where Major Peake is staying until he ends his mission in June. 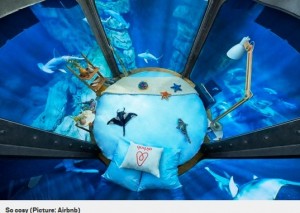 First ever underwater bedroom on Airbnb

In April the aquarium is hosting guests in its shark tank, home to 35 sharks. The submerged tank is ten meters deeps with a 360-degree wall.

The transparent bedroom is suspended at the centre of the tank and the night include a behind-the-scenes tour and meal. 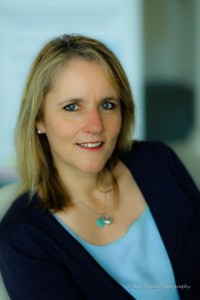 Commenting on the appointment, HOSPA Chairman Chris Upton said: “Jane Pendlebury was the unanimous choice of the HOSPA Board – she is a natural successor to Carl Weldon. Not only has she excelled as head of HOSPA’s Membership and Events services, she has also proved to be an excellent ambassador for the Association, supporting Carl at key meetings both in the UK and overseas. She is well-known in the hospitality industry and brings with her a wealth of management experience and knowledge.”