Graduation of the Week 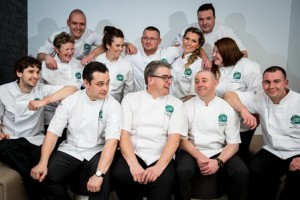 Rik Razza, head of chef development at BaxterStorey, said: “I believe that the academy has had its most successful year yet. The quality of what is now being produced and the students’ progression has been significant. I would also like to acknowledge and thank HIT (Hospitality Industry Training) for the role that they have played at assessment level.” 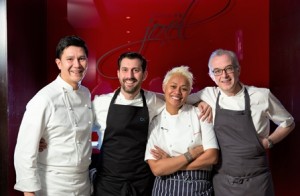 John Campbell Chef Proprietor of Michelin Starred, The Woodspeen Restaurant: “I am delighted that the evening was such a great success! Last year Hospitality Action spent over £632,000 supporting our colleagues in crisis. The £17,500 raised tonight will give hope to all those suffering within our industry and let them know they always have somewhere to turn.”

Awards of the Week 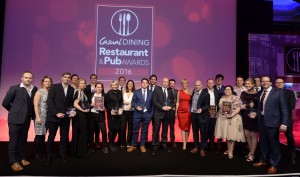 Casual Dining’s group event director, Chris Brazier: “The casual dining market is thriving, thanks in large part to the fantastic innovations and dedication of operators and the incredible dining experience they offer… celebrate achievements and reward those companies who are making a real difference to the growth of this dynamic, fast-moving sector.  The calibre of entries has been exceptional, congratulations to all our winners.”

“The £30 limit increase has also provided opportunities for consumers to make contactless payments for larger purchases – such as a full basket of groceries at the supermarket or a round of drinks in the pub – which goes some way to explain why volumes rocketed in 2015.”