A Story Worth Telling

EP is presently working on an account on the history of Gardner Merchant for publication as a business case study. We are and have been talking to a number of publishers and at first they pushed back arguing that it was a story of the past; a story that would hold little appeal. Why would we want to write such a story?

Gardner Merchant was a market leading catering company that exited in 1995 to Sodexo, a leading French corporation, for £800m. Only three years earlier, it had been valued at £380m at the time of an MBO from Forte. 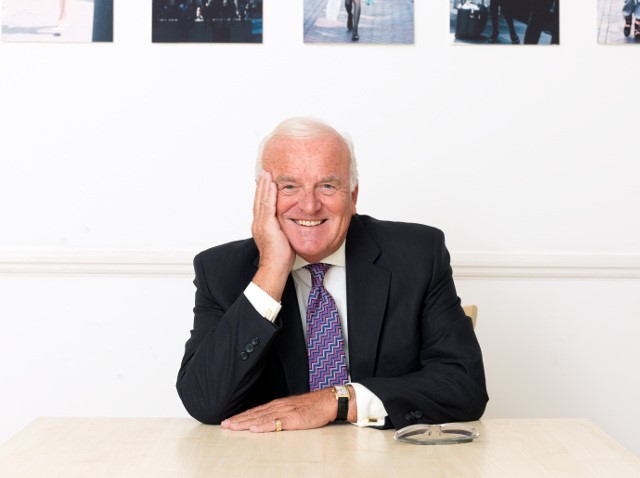 Their success was achieved as the company was founded on pillars of hard stone that could not be easily eroded; pillars that few, if any, company today would build. One has to wonder why and whether there are lessons to be learnt from a company that came from the world of 70s and 80s but with a culture and values where people were important and at the heart of the business. For example:

There are great lessons to be heeded by the leaders and executives of today. Gardner Merchant believed in the best of people and supported them. The result was a world class business that doubled its value in just three years between 1992-95.

It may be a story of yesteryear but it is relevant for today.