The RBS 6 Nations kicked off last week and many have been trying to capitalist on the sporting tournament following the success of the Rugby World Cup.

ITV aired the 6 Nations for the first time, hotel prices have increased during the tournament and interest is at an all-time high.

Can the hospitality industry tie into the hype?

Should the industry take note?

ITV is sharing the rights to broadcast the 6 Nations alongside the BBC, making it the first time the competition has aired on a commercial broadcaster. The hope is for a buzz and the opportunity for brands to get in front of consumers.

This has included car brand Peugeot sponsoring the TV coverage  with 10-second idents at the beginning and end of all 6 Nations ad breaks. Whilst this provides exposure did  the audience notice the adverts?

This is in many ways parallel to what hotels and restaurants may feel during the tournament. There is a hype in the country, a passion for the sport and a desire for many to enjoy the rugby action. But unless a hotel is located near a stadium, or a restaurant broadcasts the game – how does the industry carry on the hype between the fixtures.

The 6 Nations has always been a tournament that people really latch on to. Rugby is on the whole good-spirited and has good morals so it can engage entire families. Therefore the question is now why aren’t more brands in the industry trying to join in?

Aside from the obvious of pubs using the sporting tournament for selling more, how can the rest of the industry generate interest?

Clear signs that some are latching into the sporting success.

The biggest buzz in recent history 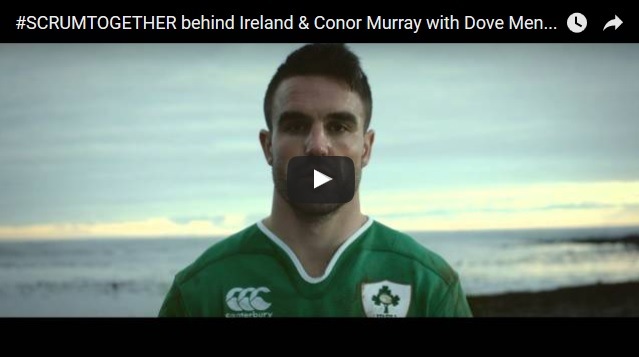 Following England hosting the Rugby World Cup, people have really turned onto the sport and there is a peak in national awareness. 02 has brought back its ‘Wear the Rose’ Campaign, Dove Men+Care have launched a new film (below), while BMW have created comedic social media videos.

Should hotels and restaurants plan strategies around major sporting events?

Did you notice the Peugeot idents whilst watching the 6 Nations?

Why do you think interest in rugby is at an all-time high?