With no budget and no marketing strategy one of Sweden’s most well known brewers, Spendrups, has successfully launched an innovative approach to concept development driven by trends of the modern day. Enter the world of Pistonhead, Kustom Kulture and empowered consumer tribes 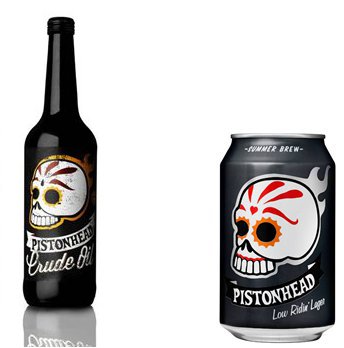 One of the most significant trends to emerge in 2012 has been the shift in perception of brands towards a more engaged and localised relationship with consumers. Putting a human touch to services and products is one of the defining shifts of the moment. Fed by a constant stream of knowledge and the ability to discuss this, organisations are being forced reconsider their approach to marketing and communications.

A business that has sought to embrace this trend is Spendrups. Spendrups is one of the largest brewing companies in Sweden, founded in 1897 by the Spendrups family. Frederik Spendrup is CEO of the company which has total sales of SEK 3.1 billion (around £290 million), and brands such as Mariestads, Norrlands Guld, Schweppes, El Coto, Gallo and Bergstrands Coffee.

Alongside these established products Spendrups launched a new beer range in 2010 – Pistonhead. Pistonhead was created as part of an innovative approach to concept development where Spendrups brewmasters and marketing professionals worked together on the product. The aim of this was to establish a creative entity in the business and encourage new thinking amongst the team.

Since Pistonhead’s Swedish launch in 2010, the beer has outperformed all sales expectations and with no marketing budget. The brand has built a cult following through a more subtle process of engagement and customer dialogue. A summer edition for example, Pistonhead Low Ridin’ Lager, was given a limited listing in the Swedish government controlled Systembolaget (ie the retail outlets that sell liquor) and saw sales reach 1 million litres, against an expectation of 300,000 litres.

Pistonhead is now available in the UK market having been launched exclusively at a number of music venues and is looking to expand its presence in the leisure market. The company has also launched Brutal Brewing, an employee led innovation ‘lab’ for creating new products.

So, what is the story?

EP met according to Leif Börjesson, marketing director, Spendrups to talk about the company’s journey into new territories. Leif was a chief analyst for the Swedish Royal Mail before joining Spendrups as innovation manager after the business decided that it wanted to move into new areas, and has since been promoted to marketing director across the company. 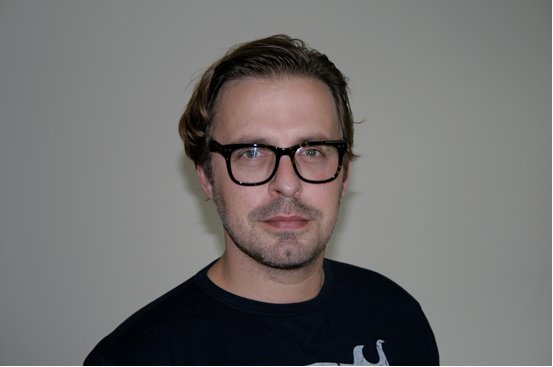 What is striking about the discussion is the very direct engagement that he has with the beer producers and his Pistonhead customers – all part of a deliberate strategy to turn traditional ways of working in the beer industry on its head.

Leif and his team wanted to move away from the mindset of looking at beer in terms of strict age and demographic associations for its target markets. For Leif, the starting point was that people live in tribes with a number of shared values that draw them together. This has been the core of creating such unique brand and spawned the notion of Kustom Kulture.

“Kustom Kulture is the tribe that we defined for Pistonhead – it’s old school. Music, cars, bikes, tattoos, hairdos and art are all very important to these people. Take the logo for Pistonhead, it’s a skull from Mexico. I actually wanted to draw this first, and then write the text around it.

“Since we have launched Pistonhead the skull has been incredibly important to the awareness of the brand. We have had people printing off copies of the logos for t-shirts and even getting tattoos of the skull.”

The aim for launching and promoting Pistonhead has been to rely on word of mouth and a very targeted promotion of the product at live events, including a Northern European bike show in Sweden and classic drag racing shows, and product placement with some selected music artists. Toolboxes (pictured below) were created to help promote Pistonhead through brand ambassadors to help ‘shout out’ about the product. 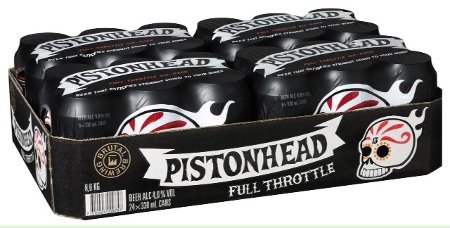 “We set about marking a brand not with flowcharts but with passion and define beer in a different way. Traditional marketing is all the wrong way. The events we attended were ones that we really liked ourselves. Word of mouth is important as is social media. Pistonhead had 30 Facebook groups, all run by fans, so we had found something very special.

“Men drink more beer than women, and Pistonhead is positioned for an audience of twenty-somethings and over forties. But it’s not true that these are all the same consumer, there are many, many different dimensions and tonality is important.

“We want to learn and interact with our audience and build a brand together. You have to bring consumers with you – it’s more humble that way.”

As part of Spendrups commitment to continue its innovation journey, Brutal Brewing was established in 2011, an initiative of employees operated on a “free time” basis to create new products.

As Leif explains, Brutal Brewing is about pushing the envelope and creating conceptual beer products. As part of this process a new product is Pistonhead Crude Oil, set to be launched in the UK in February 2013. Crude Oil is a chilli based liquorice shot. Leif made the first batch in his kitchen with five different flavours of chillies before then sending off the product for further development.

With strong attention and a very good basis to grow, Pistonhead is looking to expand their products further into Sweden, in addition to the UK, Germany, Finland and Australia – beer drinking markets. For Leif it is a very exciting time in the business,

“We believe that the world is our oyster. It’s brewers working with marketing, writing our own words and working together.”