Recently published research, which looked into the places in the UK which evoke special memories and ultimately make us “happy”, found hiking in the Lake District came a close second, followed by eating an ice-cream on Brighton Beach.

Forbes have published their 100 richest in technology list. The top 10 are:

These top 10 billionaires make up 47% of the whole list’s combined net worth, and are responsible for about half of the $190 billion increase in total net worth from last year.

“There’s no better illustration of the cruelty of politics than a man who nearly led a nation to independence ending up being licked on STV2.”

“All political careers end in being licked on STV2.” 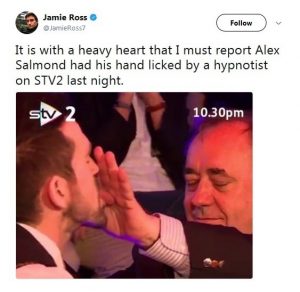 From ‘Only in Russia‘

Watch to the end 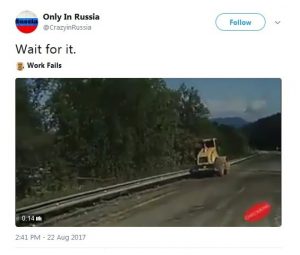 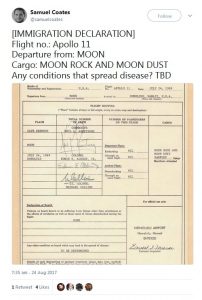 The Premier League was 25 years old on 15 August and has been the home of some of the greatest players of the modern era. 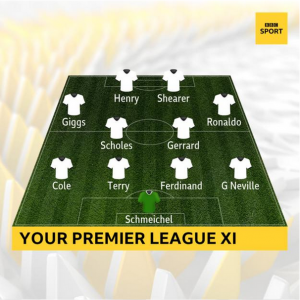 Over the past few weeks 379,172 people picked their favoured players on the BBC from the shortlist selected

Labour MP suggesting woman only train carriages gets a response

Labour shadow minister Chris Williamson has come under fire from his colleagues after suggesting women-only train carriages may be needed in the UK to tackle a rise in sexual assaults.

It’s going to be a busy August Bank Holiday

7 million Brits are planning a holiday at home this weekend.

VisitEngland’s Trip Tracker survey shows that 6.9 million Brits are planning an overnight holiday trip in the UK this weekend, bringing an estimated £1.7 billion boost to the UK economy.