With Edinburgh Fringe in full flow, one of the best one-liners so far: 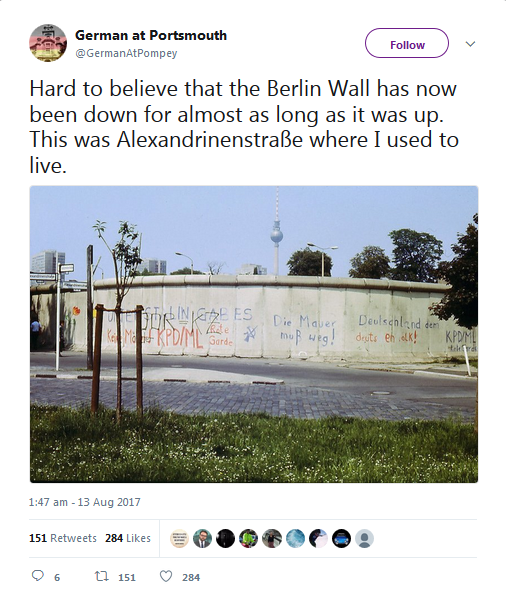 “Hard to believe that the Berlin Wall has now been down for almost as long as it was up. This was Alexandrinenstraße where I used to live”.

On its 56th anniversary Berlin Wall now been down almost as long as it was up. Wall started 13th August 1961, fell  28 years later in November 1989 and almost another 28 years have passed since then.

Report of the week 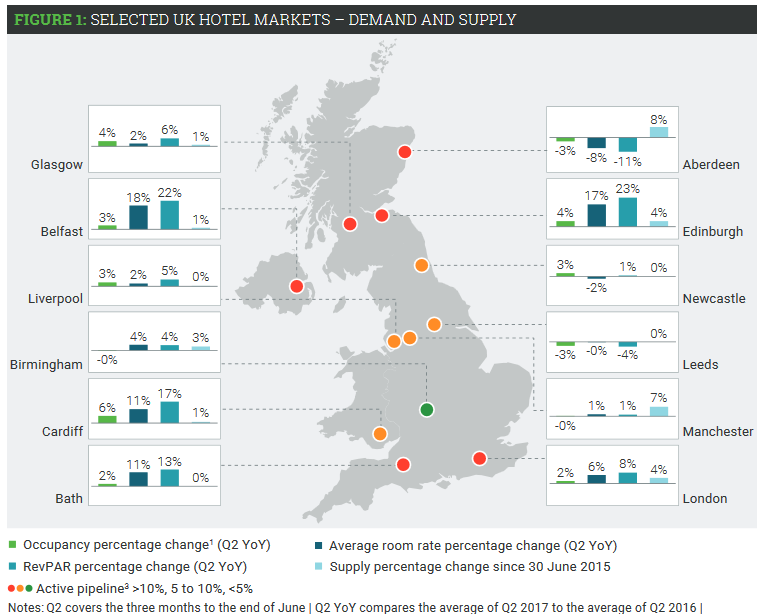 The Q2 2017 Hotel Bulletin from AlixPartners, HVS, AM:PM, and STR reveals that hoteliers are continuing to benefit from overseas travellers taking advantage of the depreciated pound—particularly in the UK’s capital cities. The report also takes a closer look at how London and Manchester’s hotel markets performed in the wake of recent terrorist attacks. 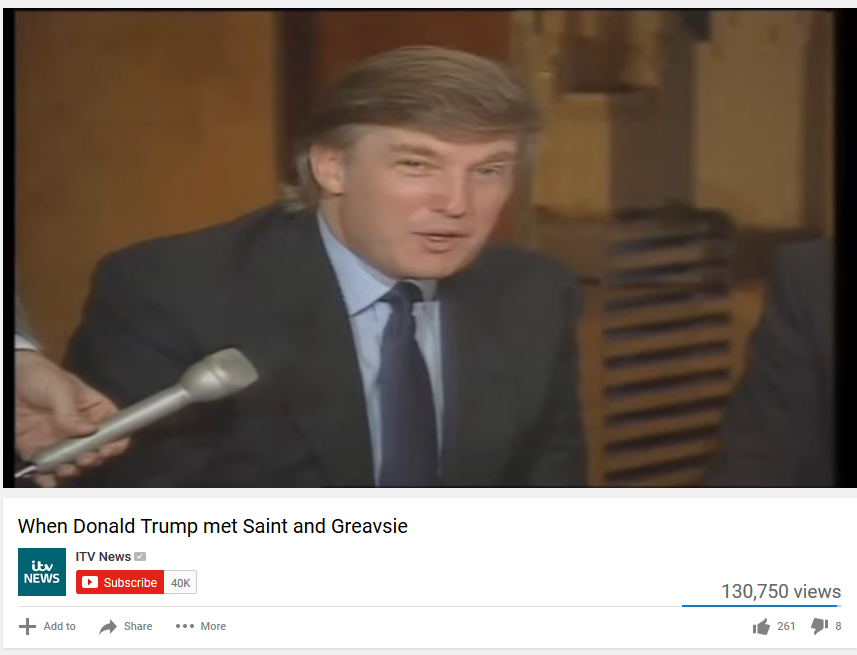 Remember the time Donald Trump made the quarter-final draw for the 1992 Rumbelows League Cup? View the video here

“Never forgiven him for drawing Posh with Middlesboro when there were big teams left. All this stuff now is just rubbing salt in”

“I think the mug’s currently on holiday, playing golf in NJ. But he’ll be back in the oval office soon”

Hotel news of the week 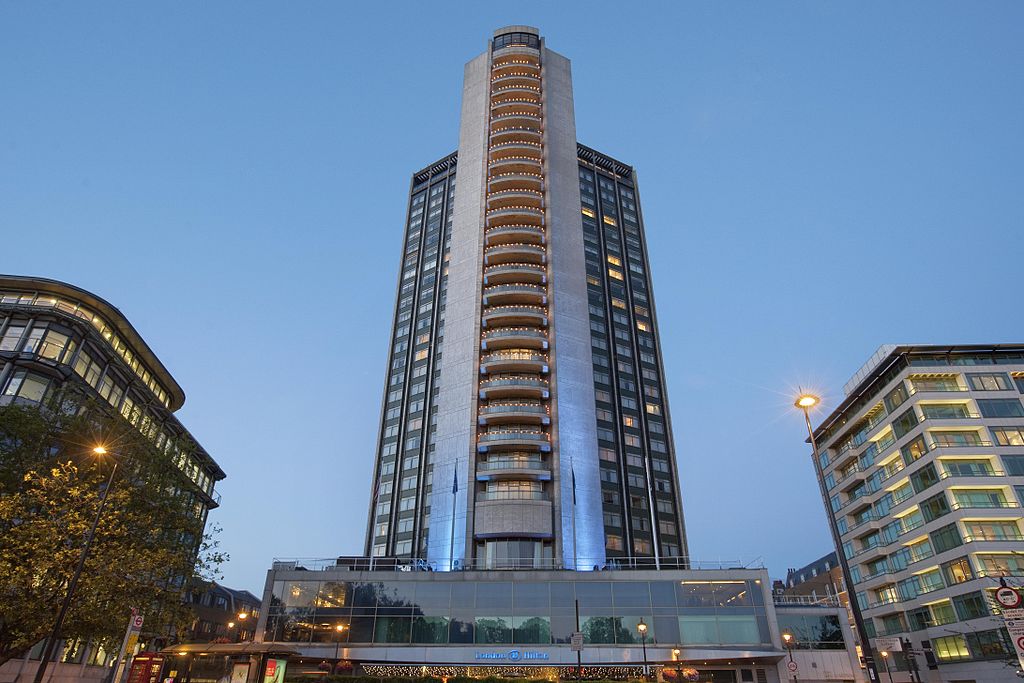 Hilton plans to open 30 more hotels in the UK

American hotel giant Hilton is planning on increasing the size of its UK ­estate by almost 25%.

Hilton, which is majority owned by US private equity giant Blackstone, is due to open the hotels over the next two years as it moves to cement the nation’s place as its second largest market outside the US.

Question of the week

Will you ever be able to retire? 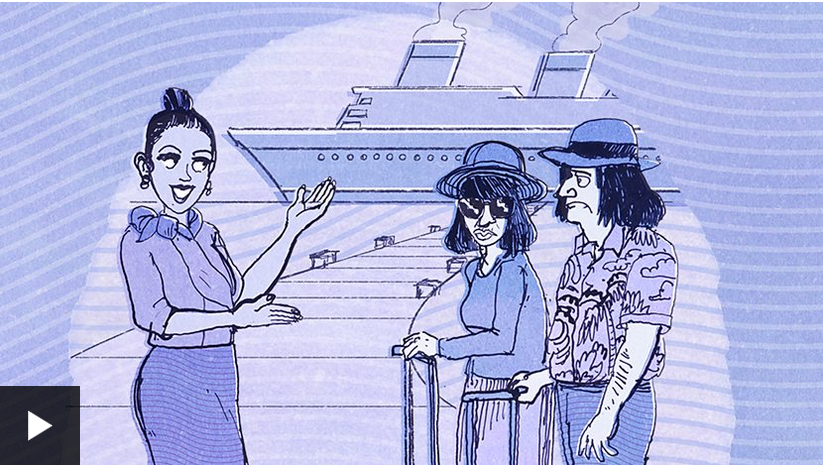 The presenter of BBC Radio 4’s Money Box, Paul Lewis, explores what retirement might look like in the future. With people living longer and not saving enough, are we living through the death of retirement? Read more

The company announced a number of changes aimed at appeasing its drivers, including paid waiting time and in-app tipping. Read more